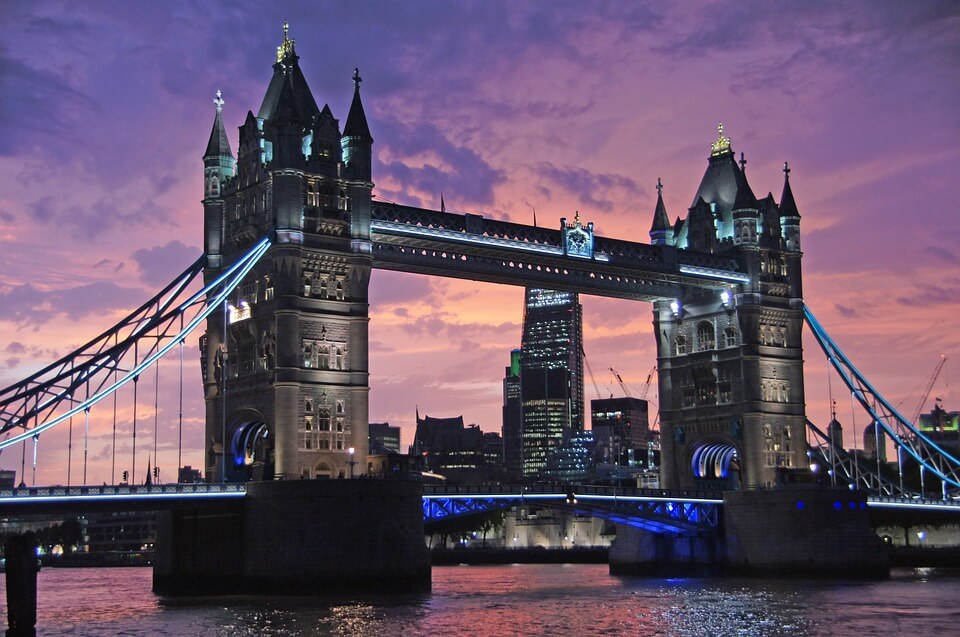 This is the largest and capital city of the United Kingdom and England. The city is divided into boroughs and districts which are all multicultural, vibrant and mesmerizing. It’s considered among the top two world leading cities and an international capital of culture, trade, fashion, music, education and politics.

The city has various districts and boroughs with varying functional, social and cultural aspects and types for example Bloomsbury which is famous for its historical nature with locations of the British Museum,, historic homes, parks, buildings and also home to the University of London, Covent Garden which is among the major entertainment and shopping districts, Leicester Square which is part of the West End district and also a center of the city’s cinema and theater land, the inner boroughs which have diverse populations, home to many attractions, communities and professional football, the outer boroughs which include West, North, East, South, Wimbledon and Richmond-Kew which all have their own perks and amenities.

The best time to visit London is from May to mid-September and during December. Peak tourists season is in late spring and the summer months.