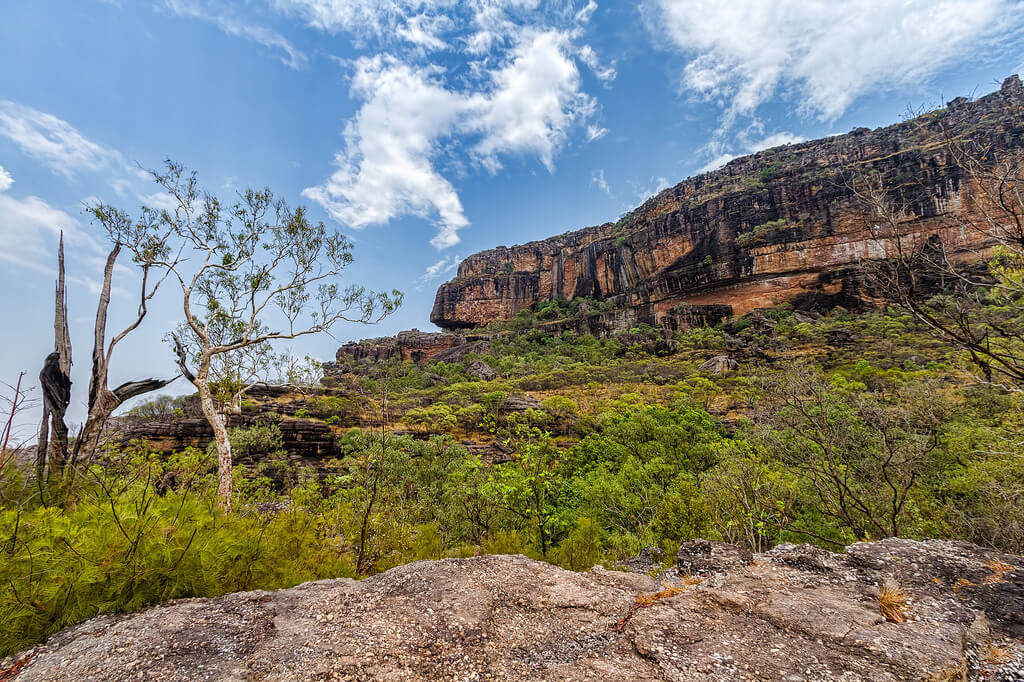 Kakadu National Park holds an exceptional award that only two other sites also hold. It is a natural wonder that holds both a World Heritage Area listing and as a UNESCO site. It also has eye-catching elegant, extraordinary and rare animals and plants like the infamous salt water crocodile, and many others.
This National park will leave you stunned and in admiration of its history and splendor.

The best time to visit Kakadu National Park is in dry season, which is between June and August. Outside of this season there’s is lots of rain and the temperature is hot.