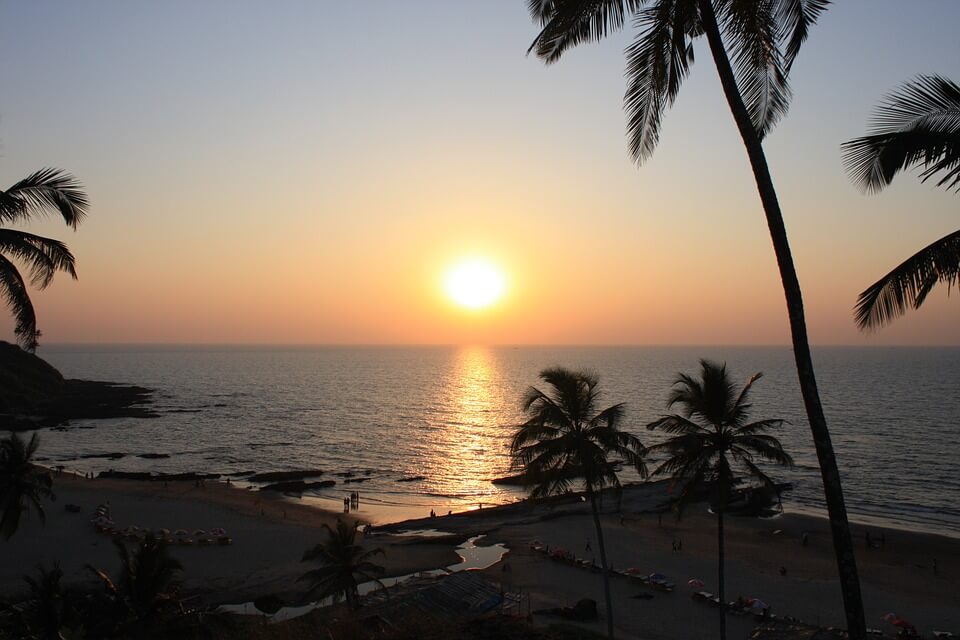 India has been attested by many to have a bright future, especially economically and Goa is living proof of this economic explosion that is sweeping across large parts of Asia, Goa, though the smallest in India, is also one of its wealthiest and this is largely due to its place as a tourism giant.

Many can remember Goa for its hippies and electronic music but the state has grown into a more sophisticated vacation destination with the passing decades, especially with its increasingly popular beaches, some undergoing bustling development, others untouched by modernity and industry, the perfect haven for those people intent on escaping the chaos of Mumbai.

Because it is such a popular attraction, some of Goa’s more popular hotspots will have tendency to become inundated by tourists from all parts of the world. Those seeking release from this chaos can seek refuge in the Himalayas in Manila, and if you are feeling lucky, even visit the home of the Dalai Lama.

The best time to travel to Goa would be mid-November to mid-February/ During these months the weather is pleasantly cool and pretty comfortable. If you prefer higher temperatures then you could also go somewhere in May to March, it will be hot and humid. Best not to go from June to October as this is when the rainy season or the monsoon is.