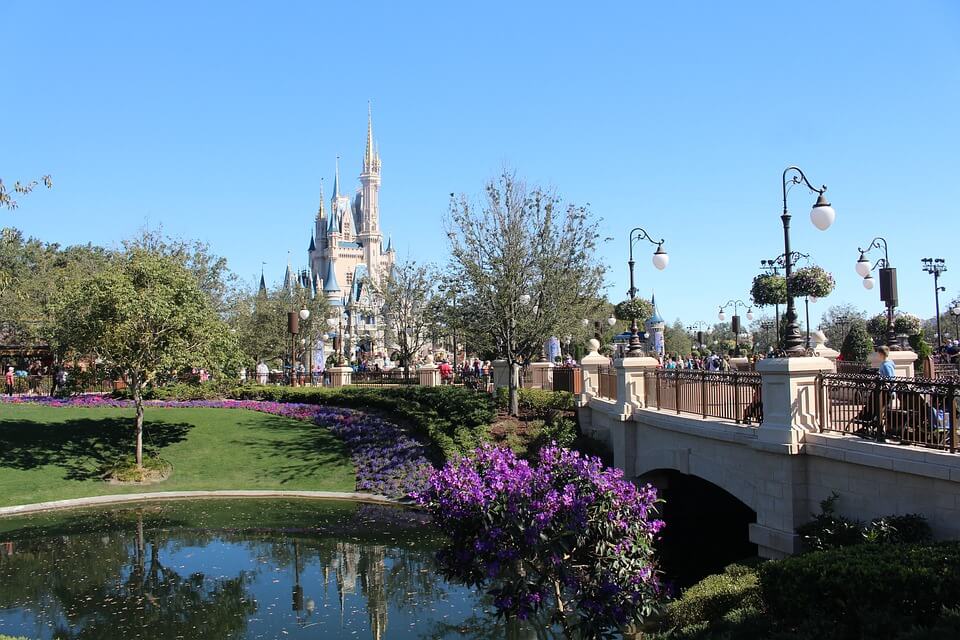 3Being in Disney is being a child again. While in Disney, you may choose to be transported to the worlds which only existed in your wildest dreams and imaginations, fly to the fairy-tale kingdom, travel through time to come to a future land, soar through Californiatis Skies, visit Winnie the Pooh world, and so much more.

Walt Disney World Resort boasts of having four large theme parks, which include Disney Hollywood Studios, Disney Magic Kingdom, Disney Animal Kingdom Park and Epcot. To cater for your stay, there are restaurants and accommodations for all budgets and tastes plus an abundance of choices when it gets to shopping and entertainment. Disney World has the best of the rides with the latest technology and special effects

Life is added to all the much loved fantasies and adventures which anyone has ever had by Magic Kingdom. While there, you may use the opportunity to pose for a picture in front of what is considered to be the world’s most beloved castle; that is Cinderella Castle. In the mean time, Epcot is a 300 acre park featuring the world showcase and Future tomorrow. You get an opportunity to visit Mexico, China, Japan and so much more in the world showcase; whereas in the future world, stunning inventions, time machines, and a whole astonishing world of technology.

The Animal Kingdom is a breathtaking zoology conservation park with true to life environments such as the forests, rockwork, ruins and waterfalls. Hollywood studios are all about show business.