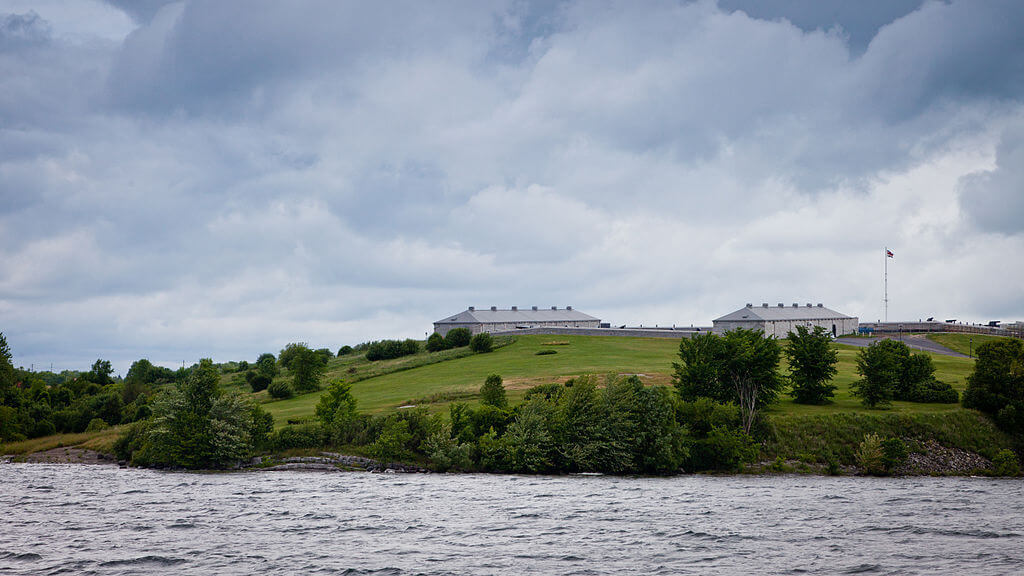 This is a fortress built in the 19th century with the intentions of protecting and defending the city of Kingston. The other reason behind its construction was to discourage the enemy forces from using the Rideau

The fortress is strategically situated at the junction of Rideau and St. Laurence Rivers. Port Henry’s canons and the defensive walls were built and positioned to make it almost impossible to attack, either by naval or ground bombardment without suffering a high-level of causalities.

Head to this wonderful place and get a chance of a recreation of the historical military life, drills, musical plays by costumed military interpreters, also referred to as Fort Henry Guard.

The best time to visit Fort Henry is during mid April to Early November, but it’s of course busier during the summer months.