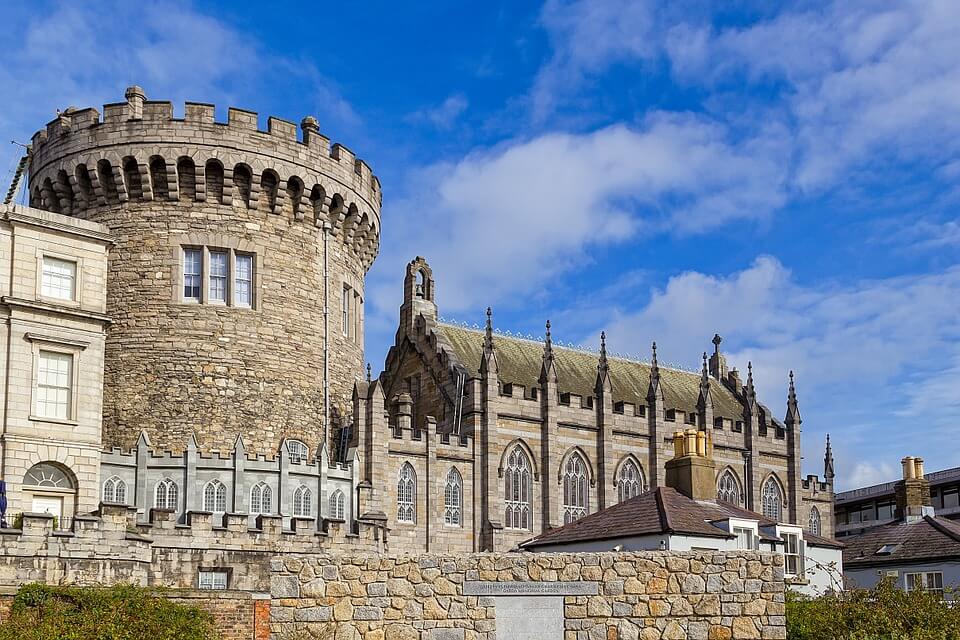 This is the capital of Ireland famous for its energy, lively nightlife and tourist attractions. The city has museums, cathedrals, libraries and historical heritage centers such as the National Museum of Ireland, Kilmainham Goal prison Glasnevin cemetery, Christ Church Cathedral etc. The suburbs also offer a great feel for works, lively nightclubs in the city center and also a wide range of accommodation options for tourists.

Dublin is relatively large compared to the country’s size with most of the population living in the suburbs where as the city center is relatively small and can be easily navigated on foot. The city still retains a good amount of its Georgian architecture even if some of it was destroyed in the mid-twentieth century. This is due to some of the architectural buildings being demolished because they were a reminder of the past British Imperialism, thankfully with a significant change in attitudes Dubliners are now proud and preserving of their grand buildings from all eras. The city’s climate is mild thus it has may sight-seeing and tourist visits throughout most of the year.

The best time to visit Dubling is from June to August, to have some reasonable warm temperatures. However as this is also the peak tourists season it will be more crowded and prices will be higher.