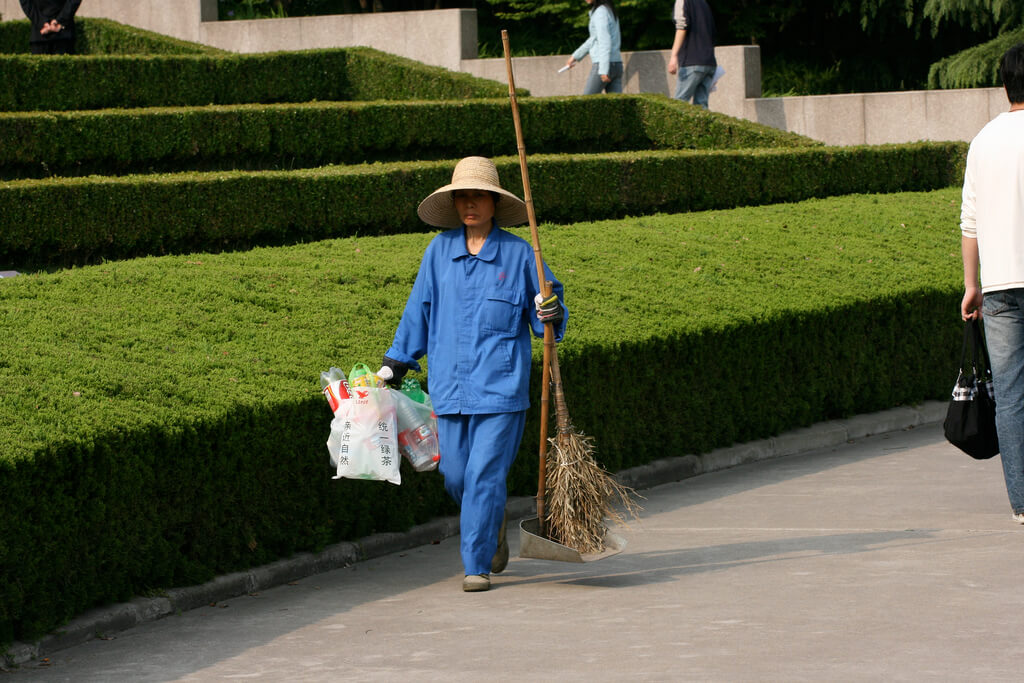 There was a man who was applying for a job at a bank as a janitor but when they handed him the application to fill-out he told them he could not read or write. They told him they could not hire him because he could not read and write.

The man left the bank and brought a small amount of fresh fruit and vegetables and started selling them on the street. He did so well that before long he had a fully stocked fruit and vegetable cart. Over time he expanded to several carts in different locations and then opened a retail store. Within a couple of years he had prosperous stores all over the city.

One day he went back to the same bank that he applied for the job as a janitor and went up to the teller to deposit a very large check. Since he could not read or write he put his mark on the back of the check to endorse it. Seeing this the woman recognized him and said, “sir, look how successful you have been.”  “Just imagine how much more successful you would have become if you could read and write?

The man looked at the lady and replied, “if I could read and write, I would be a janitor!”