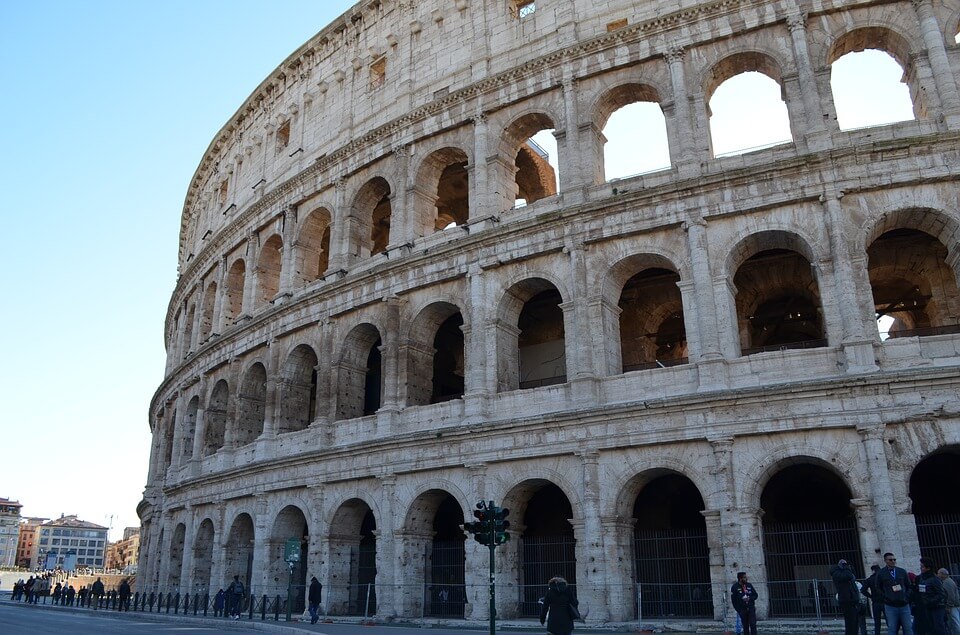 Also known as the “Eternal city”, Rome is the capital city of Italy and the Lazio (Latium) region. It’s a world renowned historic center of power, religion and culture. It’s a grand sight of spectacular palaces, romantic ruins, millennium old churches and basilicas, ornate statues and magnificent monuments. The extensive and majestic historical heritage of Rome makes it one of the most influential and visited capitals of the world. It all has shopping of all kinds such as art, jewelry, clothing, antiques etc. in various stores and outlets in the suburbs and city outskirts.

Rome has several districts with many architectural and cultural amenities one can explore. For example districts like the Vatican which is the Papal City State boasting of numerous museums, relics and sights, Old Rome which has many cathedrals, plenty of dining places, the Pantheon etc. Modern Center which houses various hotels, shopping centers and plentiful dining places, Nomentano which has a lively nightlife in San Lorenzo etc.

The best time to visit Rome is in spring or autumn. The summer months are a bit hot and humid and this is when it’s peak tourists season, thus spring and autumn are preferred months to enjoy Rome.