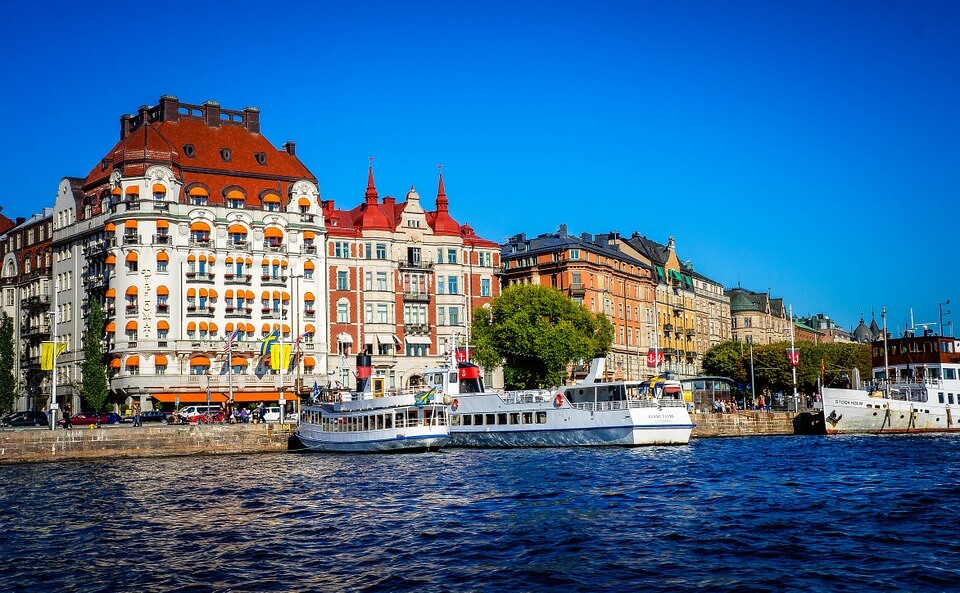 This is considered one of most beautiful cities in the world because of its historical heritage, cultural and attractions. It’s a metropolis city with a thriving fashion, music, technology, film, games and design industries.

Built on 14 islands the city has beautiful archipelago of sparking waters and green views Stockholm is the Scandinavian capital and most of its population can speak English and the people have been known to be welcoming according to surveys. The city has a touch of medieval architecture with a wide range of museums, galleries and castles. The nightlife and dining galore is also vibrant and energetic, the fashion styles, shopping centers, designs and foods are also in a wide range of transitional and hip. With its attractions and perks Stockholm is famous for being a year-round holiday destination.

The best time to visit Stockholm is during the summer months. As otherwise there won’t be warm temperatures. The downside during this period is it’s also tourists season and thus prices are higher and it will be more crowded.