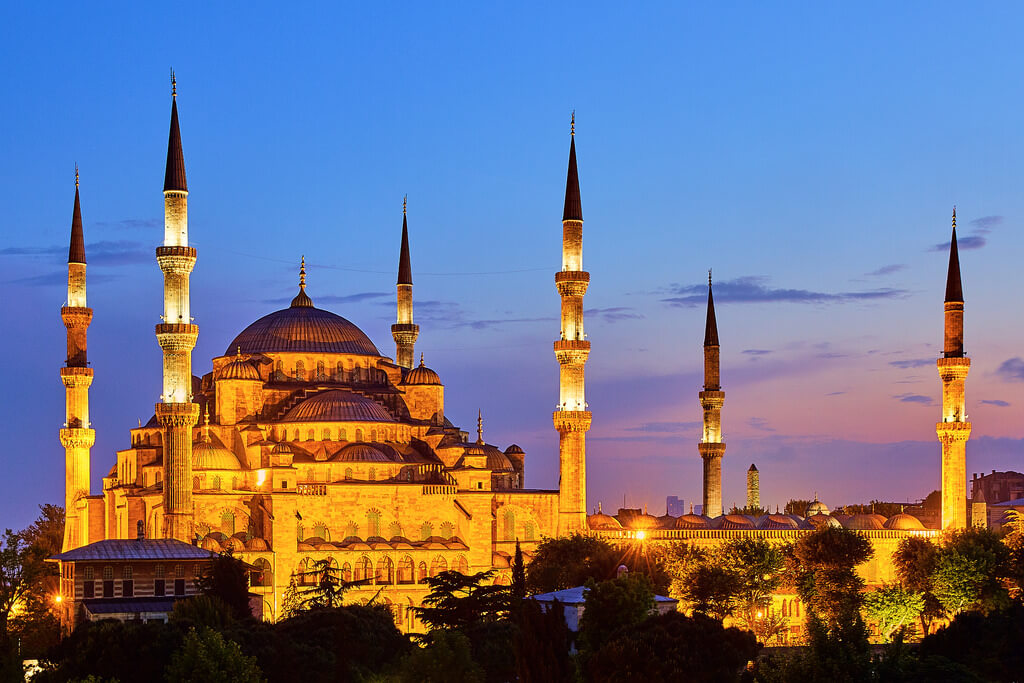 This is most populated city in Turkey and is its major cultural and financial center. The city links 2 continents: both Europe and Asia via the Bosphorus. The city boasts of great architectural sites and palaces perfect for a refreshing city-break. Being the cultural center of Turkey it houses numerous museums, galleries and venues where both the cultural and contemporary arts can be experienced.

The city has various districts that boast of well-known historical sights, nightlife, shopping etc. some of the major districts include Sultanahmet-old city where most of the historical sights can be found, Galata which houses most of the nightlife venues, New City which is the major business center with modern shopping-malls, Bosphorus which has many palaces, water front mansions, parks and bohemian neighborhoods, Princes’ Islands which has nine car-free islands which boast of spectacular views and lodgings etc. other districts include Golden Horn, Asian Side and Western Suburbs.

The best time to visit Istanbul is definitely not during the summer as it’s quite hot in summer. Best is during the spring and autumn months. If you don’t like to visit during tourist season, either go in early spring or late autumn.