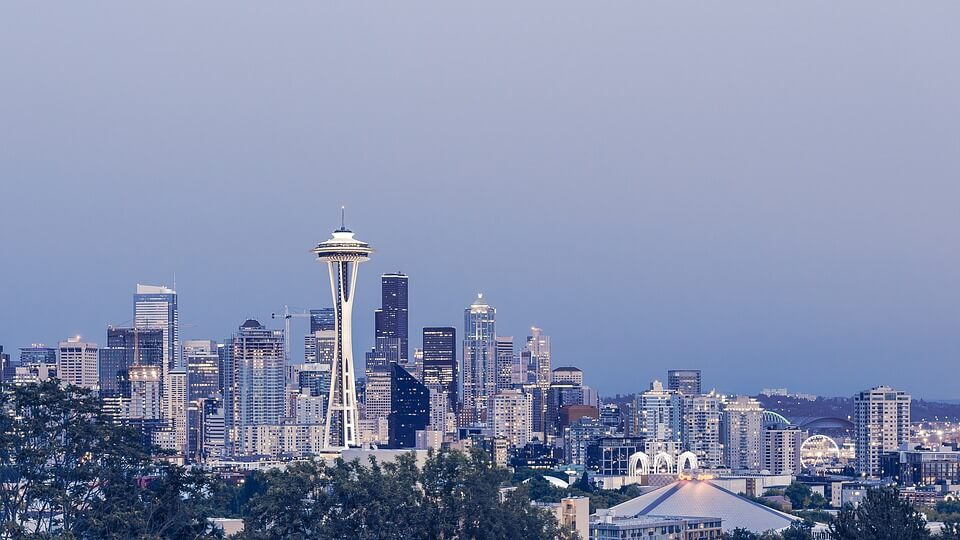 The CN Tower is Canada’s tallest free-standing building. Bearing a resemblance to Seattle’s Space Needle, almost everyone recognizes this building. Receiving millions of visitors from different countries, CN tower is located in the center of the vibrant and multi-cultural city of Toronto. It has the World Record title as the most visited landmark in Canada at present.

The idea of constructing it dates back in the late 1960s when it was decided by the Canadian National Railway to build a radio and television platform to serve Toronto’s greater area. The tower’s height stands to over 1000 feet.

It is open daily to the general public. With the help of the elevator, you can get an opportunity to get to its top and have some of the city’s most breathtaking views. There is a restaurant which serves some of the fine dining cuisine of Canada.

The best time to visit the CN tower is in the early morning before 11am or in the evening after 5pm. September would be the best month, outside of peak tourists season but still nice summer weather.