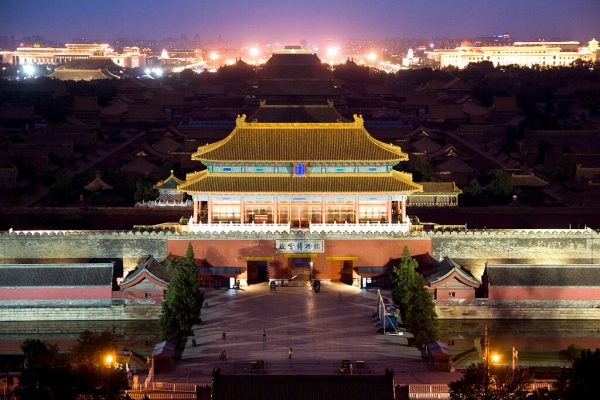 There is more rumors flying around about China than truth, especially from those educated about the city from news and other rumors. Indeed China is an odd place to visit, but it is that oddity that makes it such an attractive destination to visit.

And no place personifies China as well as Beijing and the stuffy and overcrowded mess of pollution that are its streets. It is doubtful that there are that many people in the world that have not heard of the Great Wall of China. And the Forbidden City has been littering movie scenes for decades now.

These world heritage sites are just two of Beijing and hence China’s brightest gems. Beijing is not the most glamorous city, but those that truly give it a chance, that set their predilections for organization and cleanliness aside and engulf themselves in the chaos of Beijing are more likely to see a part of the great city that most never get to experience.

Most tourists, positively attesting to Beijing(ls future as a tourist attraction for foreigners, will lose themselves in the mundane act of wondering the streets, infusing themselves within the bustling activity.

To see Beijing is to see a lot of China without actually moving beyond the city’s borders.

The best time to visit Beijing is September till October as the temperatures will be mild and there will be plenty of sun.